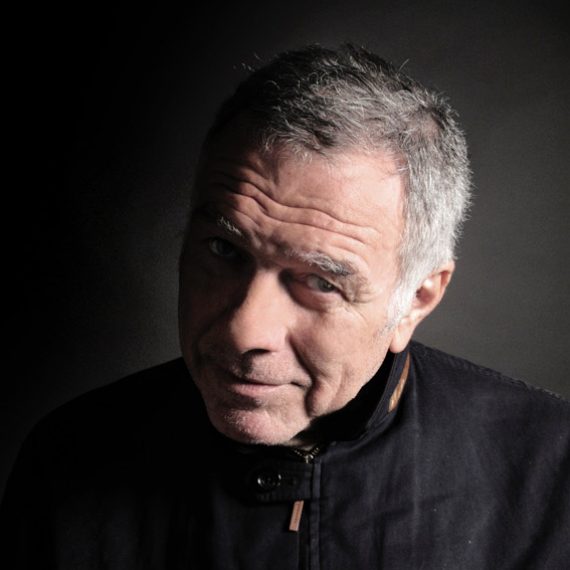 Un magnat de la com / A mogul of the com

From these few verses by René Char, the author of the book “L’Eventementiel, a communication without limit … or almost”, published by Editions Max Milo, made his motto: “Impose your luck, tighten your happiness and go towards your risk. To look at you, they will get used to it “.
They did not get used to it. They will never get used to it. William Perkins, has his methods to it.
“They” are all those who have become today the artists of event communication, that Paris and the microcosm of advertising and communication were born.
December 24, 1978 in an old printing office of the XIVth arrondissement, wedged at the end of a peaceful impasse, transformed into a loft. A borough that William Perkins is so fond of is steeped in history. Moreover, the one that the media of the Hexagon nicknamed “the Séguela of the event”, writes “it is the district of the artists and small paved streets, where so many poets, writers or artists such as Matisse, Picasso, Braque or Cendrars … “.

As one might say of great cook, William Perkins has the meaning of the appetizer. He knows more than just the key to success in his work, it’s tailor-made scenarios and staging, but also powerful formulas. And nothing else.

It is thanks to a brutal frankness that one can find in projects and projects daring conquest. Is it possible to hide when one is the author-associate of the manifesto having staged four convoys, supervised by a giant of twenty meters, partner of the four poles of the capital and converge towards the heart of Paris, as a prelude to the opening of the football World Cup in 1998? As powerful as the final victory.

William, as his friends of youth liked to call him, was already thinking about the seventh art, singer to his grandfather of African-American descent who bequeathed him a name (even a mouth) of actor both magical and hard to wear “when you’re in a setting far from Hollywood.

The French-Scottish origins of his mother are certainly not translated into their surname, but they explain their physical appearance Franco-British.

Michel de Romanoff, prince of Russia in exile in France, his mentor, is really “a bulldozer, a superman and a surprising director of production”. It does not matter. William Perkins thinks hard about the astral theme and a result of graphic analysis predestining to the crafts of art and light. Cinema and event communication, it makes a fact. This reactive opportunism pegged to the body to the confidence of the Senegalese president, Abdoulaye Wade, the Sultan of Oman, or Jean-Louis Servan-Schreiber and Jean Boissonat for the celebration of the twenty years of the magazine L’Expansion, does not put on stage fascinated President François Mitterrand. 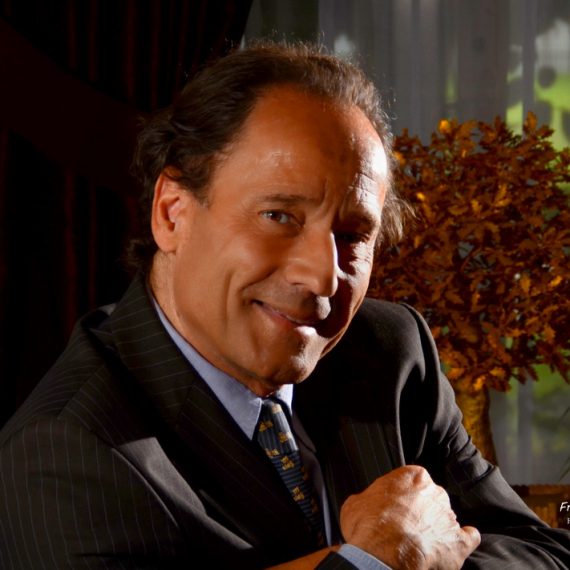 Un magnat de la com / A mogul of the com 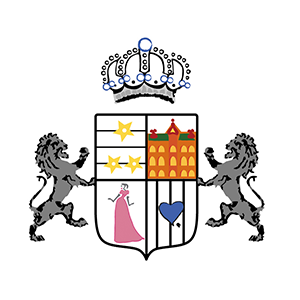